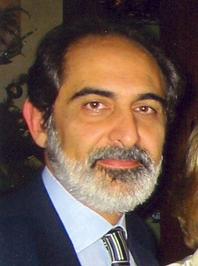 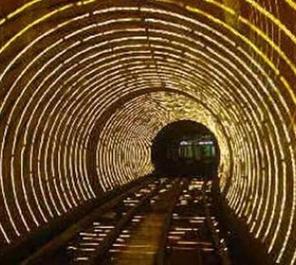 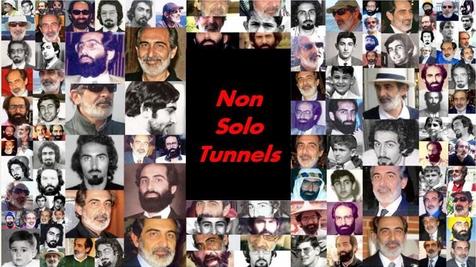 Since 1978 he has been the Tunnels and Slopes Design professor at the Universidad Central de Venezuela, in Caracas, where he also was Chief of the Mining Engineering Department.

Currently, Gianfranco Perri is the tunnels designer of San Juan-San Fernando and Puerto Cabello-La Encrucijada rail road lines. He is also responsible for the geotechnical civil works for all the approximately 500 railroad kilometers lines under construction in Venezuela.